“The ethos, courses, services and staff here provide a lifeline for those who are struggling” 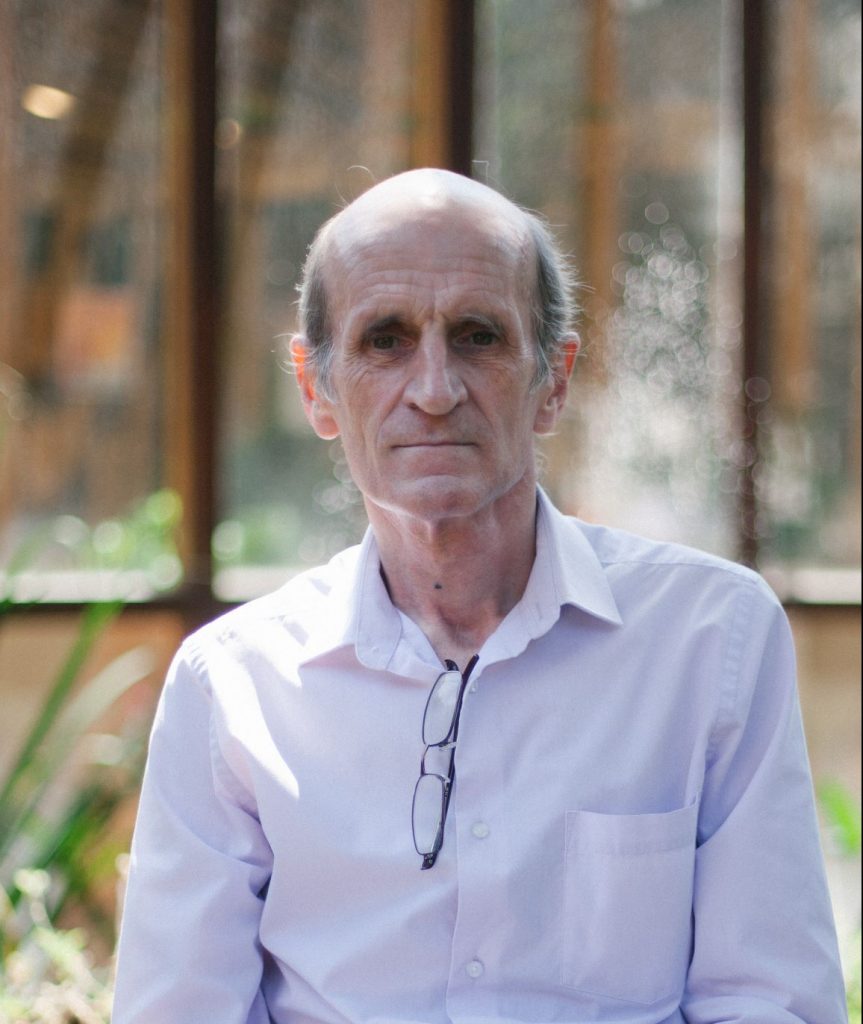 Christo first engaged with the Centre through an outreach project recruiting people for a 50+ employment programme.  After having caring responsibilities for some time and a close family bereavement, he felt ready to return to the workplace but despite his knowledge and skills was finding it difficult.

Christo joined a six week 50+ employment programme at the Centre and became an active participant. The course explored the barriers he was dealing with and gave him one-to-one support. He was offered a work placement, initially as a volunteer and then a paid role supporting with outreach to encourage more people over 50 to attend the Centre courses.

Christo made many friends at the Centre as a result of his engaging personality and his willingness to support others.  He later provided much-needed support on the Centre’s IT classes. He undertook National Careers Service training which equipped him well to become an employment adviser on a joint project with East End Homes. After quite some time making a real difference at the Centre, Christo decided to use his enhanced skills and experience to start work with a charity supporting homeless people.

“The Bromley by Bow Centre is a place for inspiration. The ethos, courses, services and staff provide a lifeline for those who are struggling”