“I have had practical support and advice, got involved in lots of activities and made many new friends. The Centre is a special place that links together people who care” 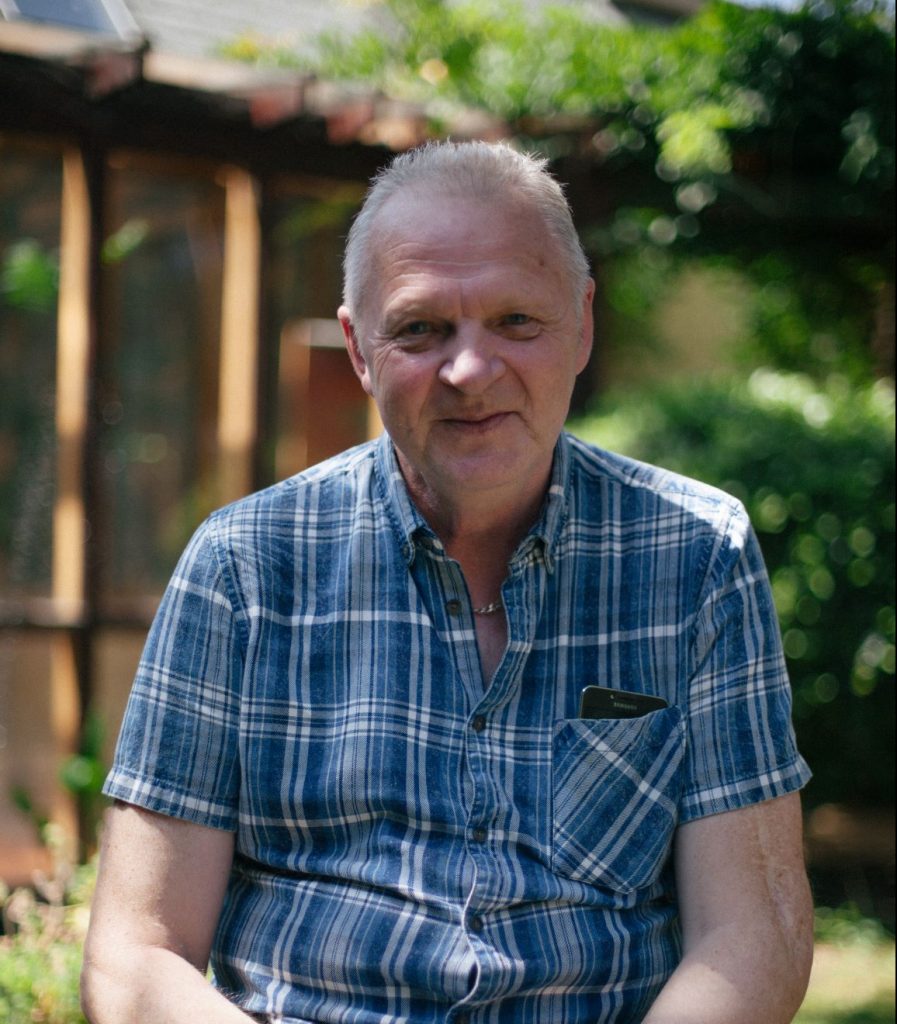 Originally from Lithuania, Povilas moved to a new local housing estate. He felt disconnected and isolated after leaving neighbours and friends behind he had made during his previous ten years elsewhere in Poplar. His daughters live overseas, one in Ireland so he sees them rarely.

After suffering a stroke, he felt unable to do as much as before but, as a helpful and neighbourly person, he remained keen to make a difference in his community.

Through the Centre’s Communities Driving Change project, Povilas has become a key participant; planning and organising events on his new estate. He has been a regular walking group and coffee morning attendee. To help him deal with an issue he was facing, legal and financial advice was provided at the Centre.

During the first Covid-19 lockdown Povilas became unwell and was unable to get out to buy food supplies. His Centre outreach contact informed his housing provider and then she ensured food was supplied and delivered from his local foodbank. A WhatsApp message soon found local community support to help him until he started to recover.

“I am so lucky I found the Bromley by Bow Centre. I have had so much practical support and advice and got involved in lots of activities. The Centre brings caring people together and has helped me meet so many new friends.”

Communities Driving Change
Residents and organisations can get involved in local health matters by working together to understand what matters to people living locally, and bring about meaningful change.