Bromley by Bow art in the country

Find out what our resident artists have been up to

The Centre’s resident artists have been out and about contributing their talents to an art exhibition taking place at Stanton Guildhouse, a location in the Cotswold countryside that has long associations with the Centre.

The founder, Mary Osborn, worked locally in Bromley by Bow where she met Mahatma Gandhi who had a big influence on her life and work. His philosophy inspired her to set up a centre in the UK, similar to Ghandi’s Indian ashrams, a retreat from the world, but dedicated to the instruction of traditional crafts. Mary reportedly walked all the way to the Cotswolds and built the Guildhouse in the countryside with local people and volunteers and it became her home.

It became a venue that celebrates traditional skills and the arts and many people from East London have visited over the years. Members of the Centre team hold trustee and directorship roles that support Stanton Guildhouse.

Local Bromley by Bow artists Frank and Margy Creber, Sheenagh McKinlay, Paula Haughney and Murude Mehmet have all contributed to the exhibition at the Guildhouse which you can preview here. 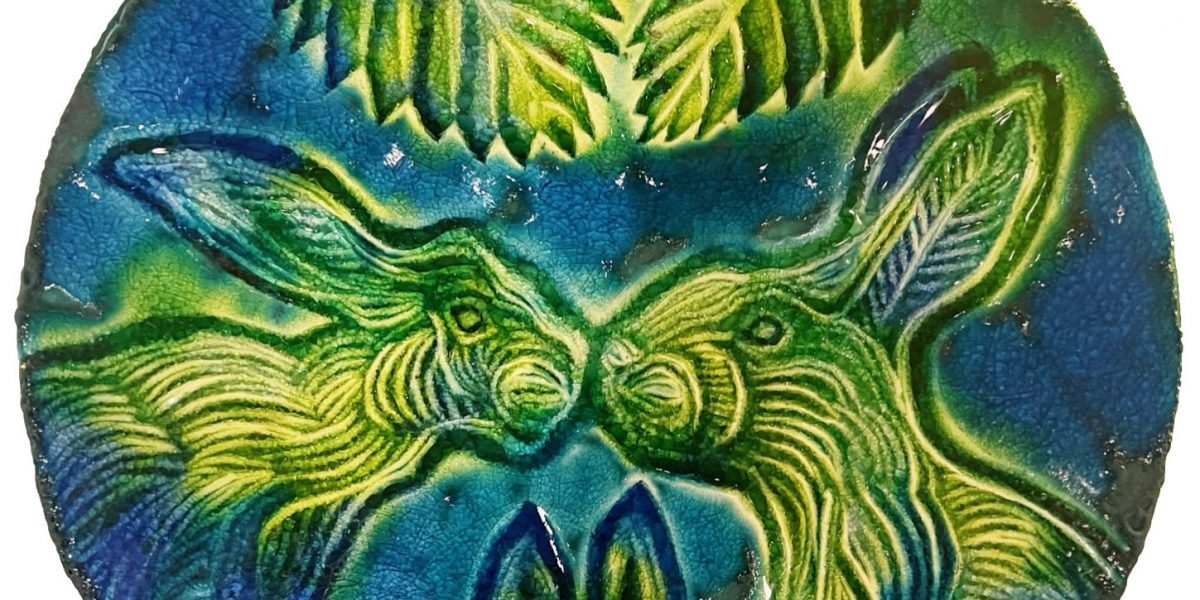 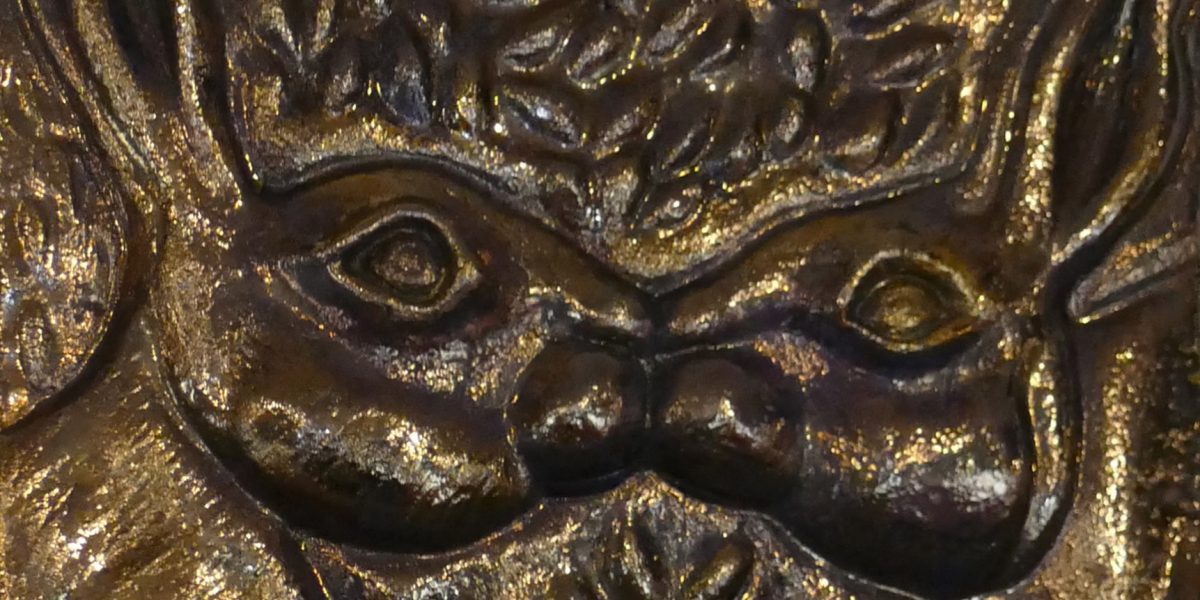 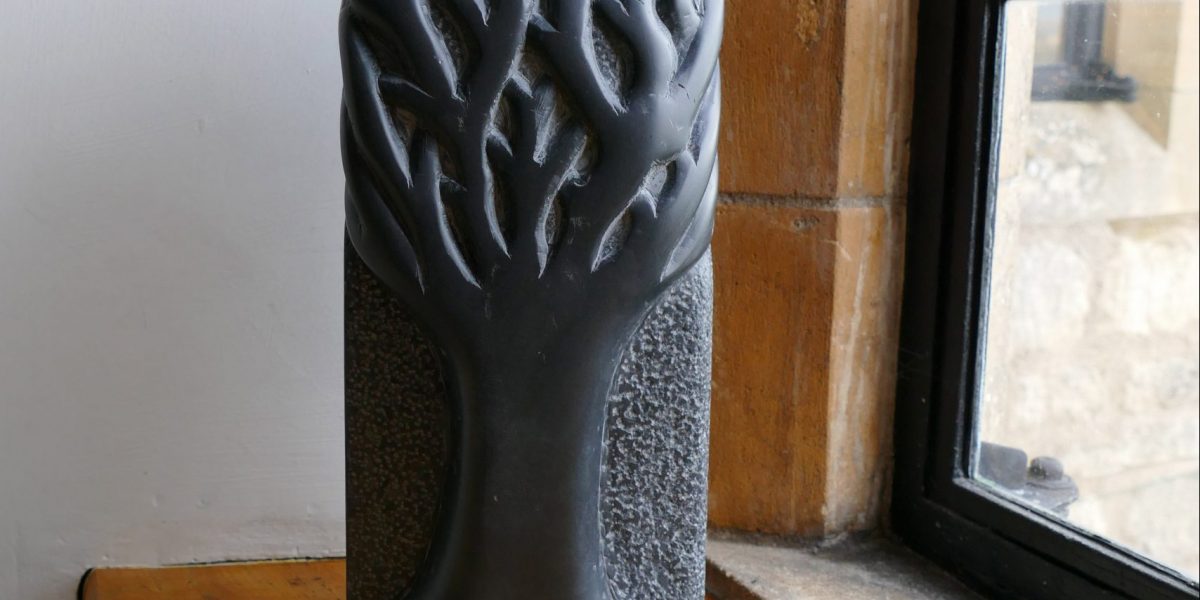 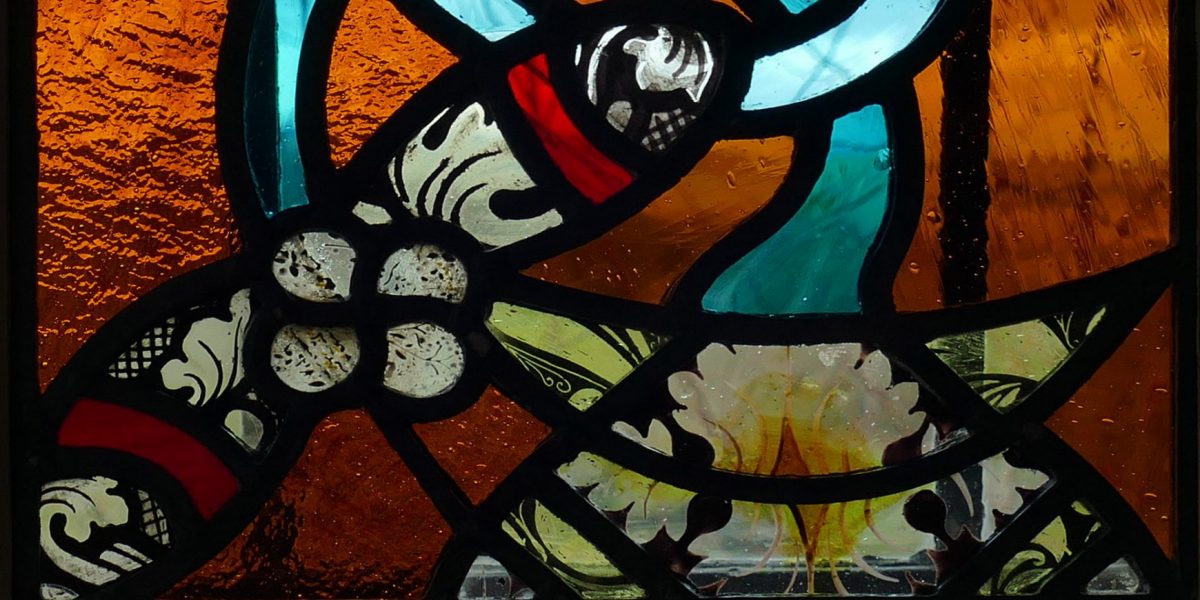 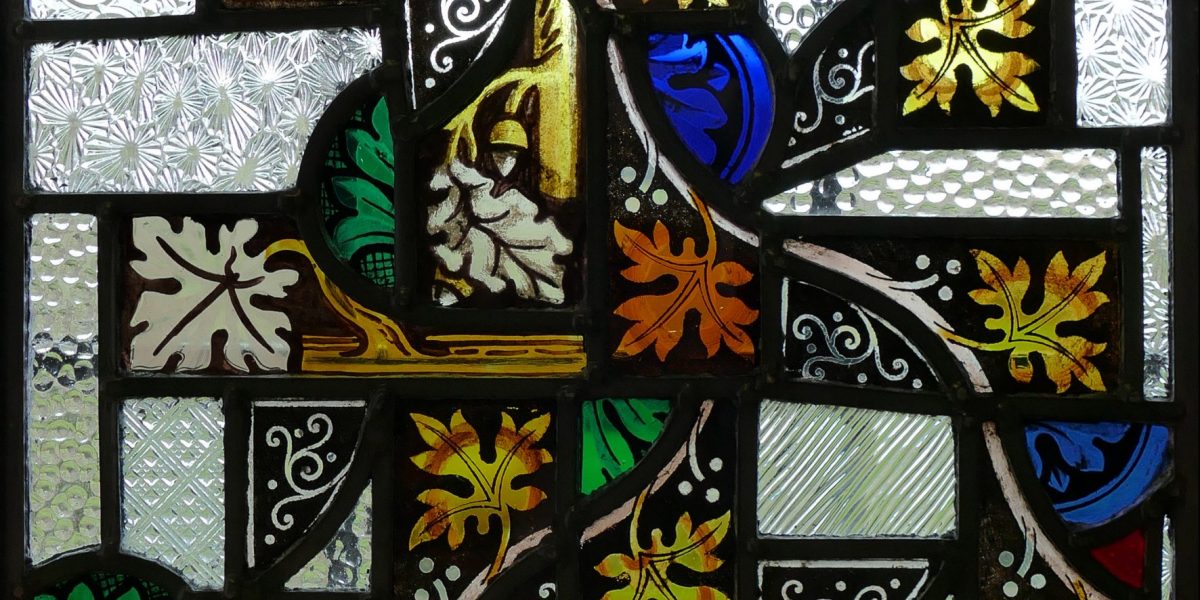 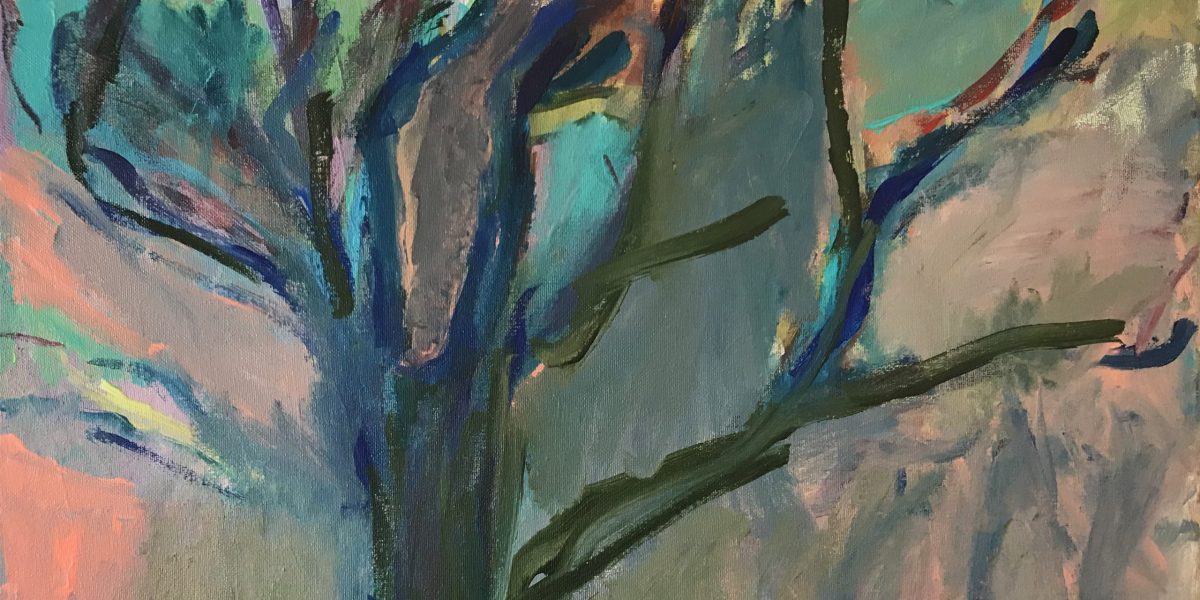 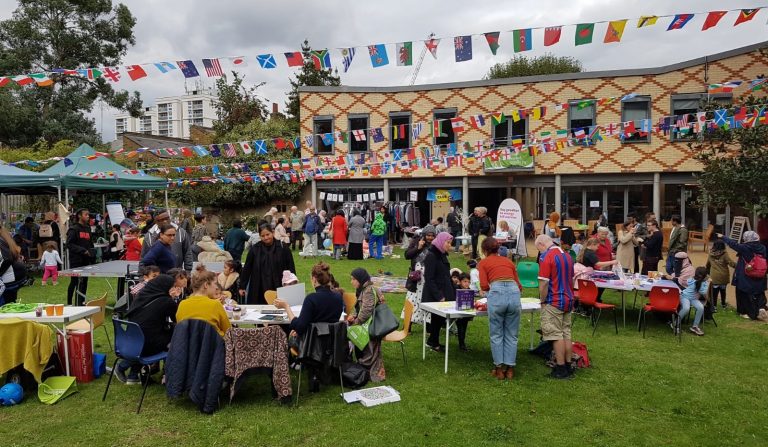 The power of community

Our chief executive, Rob Trimble is one of the experts invited to speak at the next Investec webinar.

The Power of Community 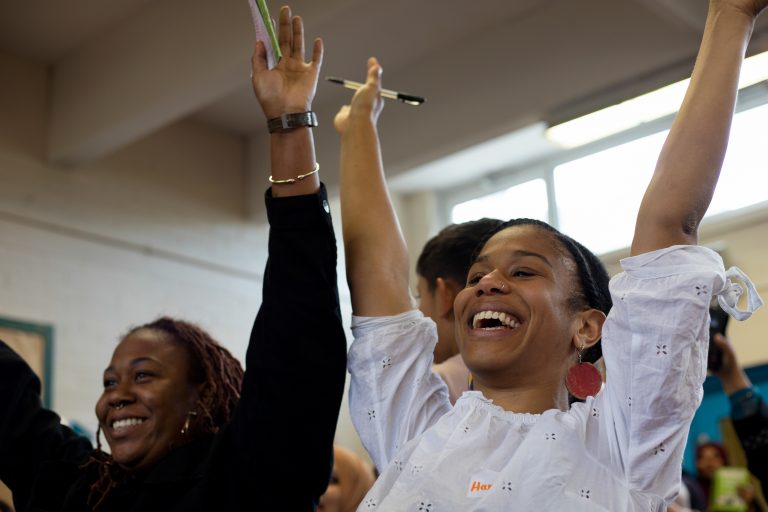 Our latest Community Voting Day saw 17 deserving projects receive up to £1000, as voted for by the community. 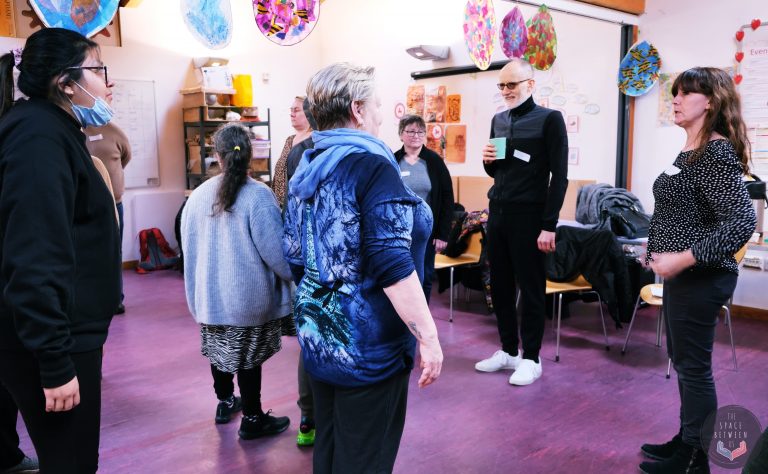 Our exciting partnership with Chickenshed theatre continues with new workshops announced for July. 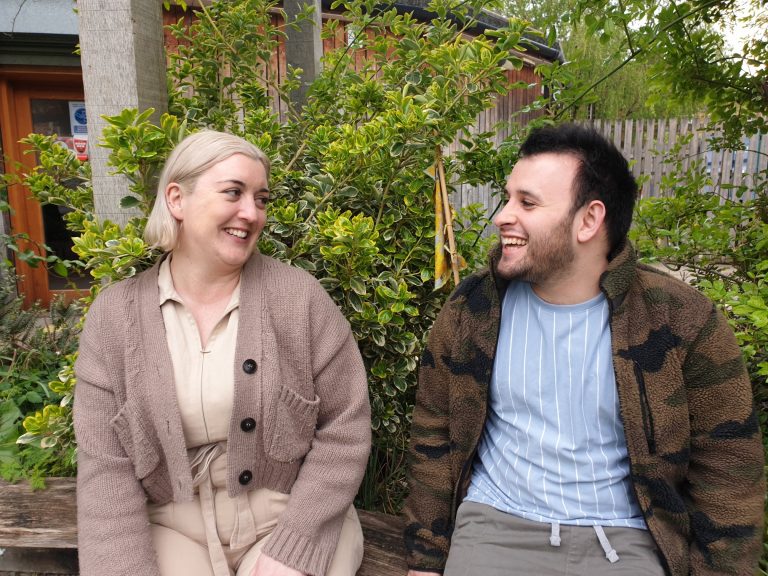 Read our interview with Community Connectors Amy and Ayreh and find out how they support our community. 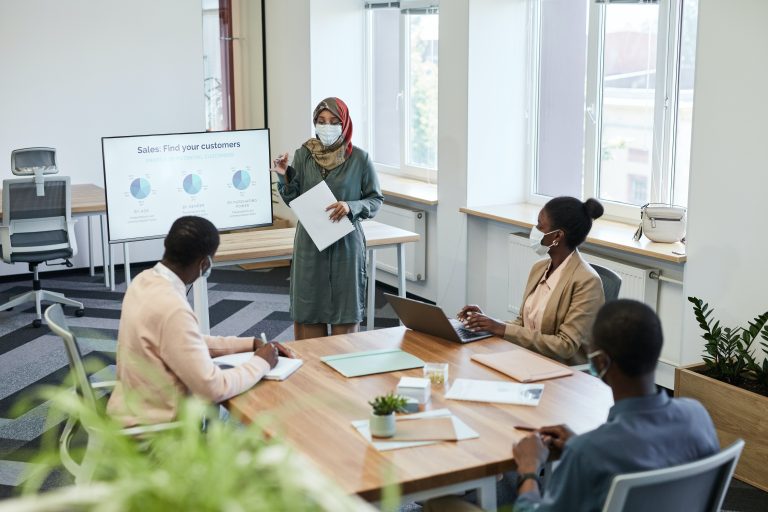 16-21 year olds living in Tower Hamlets or Newham can join our free employability programme to gain skills for life. 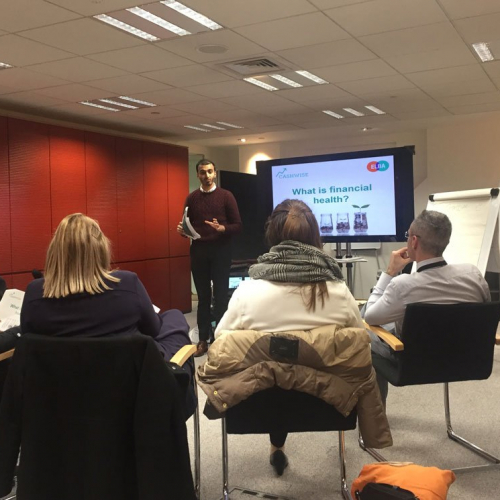 Coming soon to the Bromley by Bow Centre in partnership with ELBA. 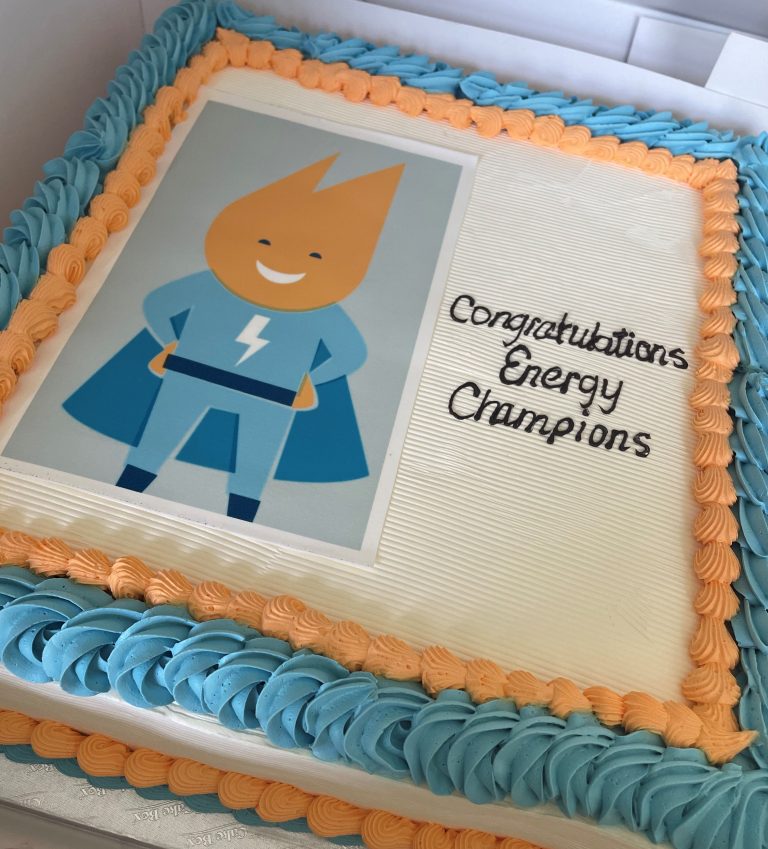 60 members of our community have passed their Energy Champions training course with 100% success rate.