A new collaborative film about the experiences of cancer

In 2019, led by Yarrow Films, a group of people living with and beyond cancer made a powerful film about their experiences. The result was Mind The Dash and was so well received by both the participants and those who saw the film, that Macmillan Cancer Support have funded the project for a second year running.

Togetherness is a new, intimate, collaborative film made by a group of people about their experiences of cancer. The group came together one day a week for three months to learn the skills of filmmaking including how to use a camera, record sound, develop a narrative structure, direct and shoot a film.

The process has helped them to reflect, document and communicate some of their personal experiences, and by learning new skills, to grow in confidence.

The group have explored each other’s stories with tenderness and honesty, creating a film that demonstrates how people bond over shared experiences, finding strength in one another.

The filmmakers accessed the course via the Centre’s cancer social prescribing service which ran from 2015 to 2019 and supported over 2,000 people living with cancer to identify and access a range of local activities and resources to support and sustain them during and after their treatment.

Yarrow Films are supported by the Bromley by Bow Centre through our Beyond Business social enterprise business incubator programme.

The project was made possible with generous support from Macmillan Cancer Support. 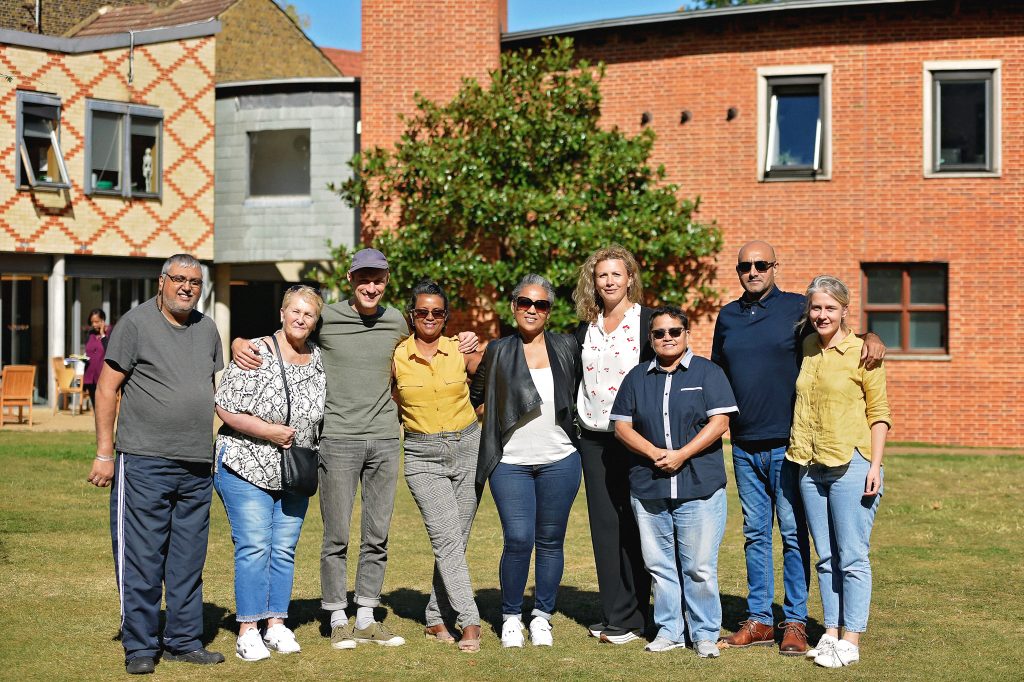